How Much Can You Save by Tinting Your Home Windows?

Home/Miami Tinting/How Much Can You Save by Tinting Your Home Windows? 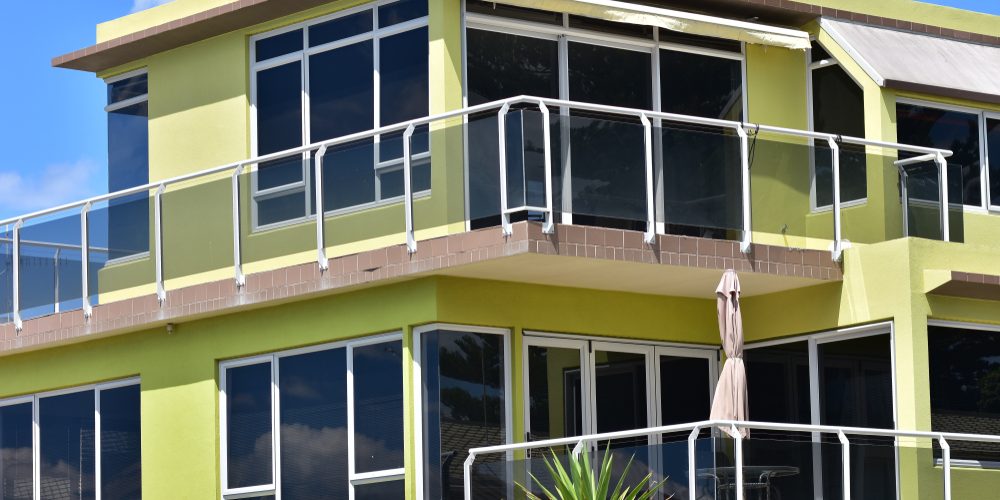 Saving on costs is one of those obvious things that should be considered by homeowners these days. Window film is one of those tools to realize these savings. The cost of many things is going up, so homeowners or renters need to save wherever they can. Tinting home windows without a professional is not recommended because of the expertise needed to install the film. The good news is the savings start immediately after the window film is successfully installed.

Fighting against the negative effects of the sun

The sun is the Earth’s best and brightest heater. Unfortunately, it also emits rays that damage carpet, countertops, wood, and other interior furnishings. The ultraviolet, or UV, rays of the sun make many things look old in a short amount of time. Wood is one of those materials that are photosensitive. It is quickly affected by the damaging rays of the sun. This is something that a quality window film can alleviate. The wood flooring and any other vulnerable objects can all benefit from being protected from the negative UV rays of the sun. Install the right window film and there will be more peace of mind, less damage, and higher house value. All this happens from just one window film installation.

Saving money on energy costs with a quality window film

With the advent of new window film technology, your bank account will be getting a boost. How much can you save by using window tint in your home? There are variables to consider, but the end result will usually be money saved. A house with many large windows will obviously be saving a larger percentage of money over a home with smaller windows. A home with dual pane windows will also save a smaller percentage over a house with single-pane windows. The window film, after installation on a single pane window system, will act similar to a dual-pane system. The awesome news is that some window films can block out a whopping 97 percent of the heat. This is nearly all of the infrared spectrum emitted by the sun.

Since nearly all of the heat of the sun will be blocked, this creates significant savings in the Summer months. The air conditioner can be used less, and the electric bill will be lower. By choosing a quality film, the cooling costs can be cut by half. Some homeowners see decreases of 60 percent in their electric bill. Let’s say that the electric bill is $270 dollars during the month of August. By upgrading the windows and then adding a professional window film, the bill can go down to $84 dollars for the same month. Those are some impressive savings.

Choosing a window film to give privacy and energy savings

There are many colors to choose from that will make a home look better. The metallic mirror look is a popular style. If this style is chosen, the window tint also provides a dramatic rise in privacy. As long as there is more light on the outside of the home, this privacy effect is obvious for those who use metallic window film. This style just so happens to block plenty of the sun’s rays. For homeowners who do not want the metallic effect, there are other choices. Ceramic window films are an option. Window film is made with microscopic ceramic particles inside. The UV radiation from this style of window film is almost completely blocked. Up to 99 percent of the damaging UV rays of the sun are blocked with a quality ceramic film.

There are also savings in the Winter months

After a window film is installed, it also acts as a new layer of insulation. During the winter months, the cold air from the outside will not penetrate as much because of this extra layer of protection. Again, small savings in the cost of electricity or gas will be the result of using a good quality window film.